The “Skintrade” series explores the theme of the Nude in digital times. Being one of the prime subject in Art throughout History, the Nude today has become both banalized and feared. This ambivalent relation brutally manifests itself when one types “nude” on the internet. The thin line dividing the aesthetical illustrations from hardcore porn becomes blurrier by the minute. The internet is by default the biggest reservoir of (female) naked bodies our civilization has known. The sexploitation catalogue. This insane amount goes along with the an obsession with physical appearance and, ultimately, a defiance of the flesh itself. “Skintrade” uses pornographic imagery which gets treated to become almost undefined and unrecognizable. The explicit becomes subjective again. The raw turns mysterious.The digital resembles painting. The figure, almost abstract. However different this project might seem from the other works, it still deals with imaginary bodies, caught in a web of interactions and dimensions.

Each image comes in 3 sizes. Almost 200 images were produced and 2 videos. 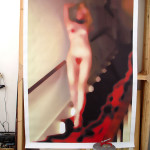 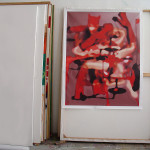 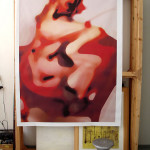 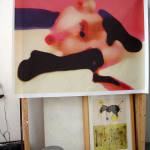 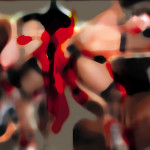 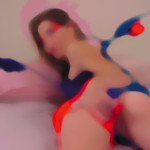 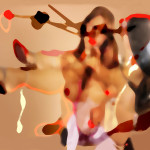 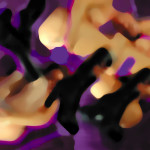 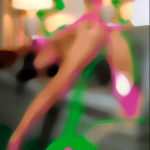 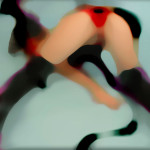 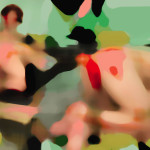 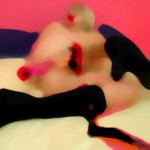 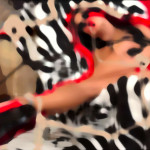 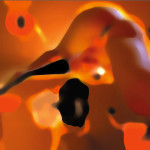 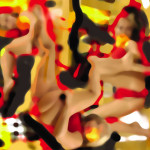 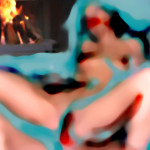 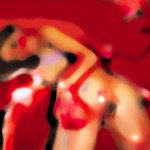 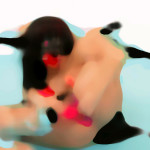 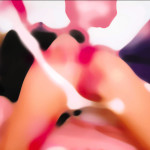 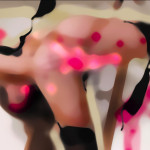 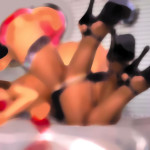