“If you’re looking for trouble you came to the right place“ is a project that questions the progressive shift in the representation of the figure of the archetype or the idol within our societies, particularly in countries with a recent turbulent history.
The concepts of rebellion and of the rejection of old values are no longer channeled through the filter of a now softened pop culture but seem to enter a phase of radicalization where blood letting and violence have taken over.
From the kid soldiers of Liberia to the killer students on american campuses and all through the civil wars in the Balkans to the blood trails of ISIS, the image of the paramilitary soldier has from its Hollywood representation to the video games characters replaced the old heroes in the imagination of millions, preferably young, people.
While the ideals carried by rock and pop music are melting in a pool of deceit and marketing campaigns, the myth of the soldier/paramilitary becomes a new field for the release of frustrations, of personal and national identities and bottled up emotions.
By hijacking a symbol (The King) and by playing with his name (Elvis) we end up with a symptomatic anagram (Evils) which in itself contains all the new implications of the contemporary role models and idols.
This project doesn’t only deal with the turnovers within pop culture (in art and society alike) but faces us with the fact that just as so many illusions have been lost, so has innocence, maybe for ever, turned into cruelty…. 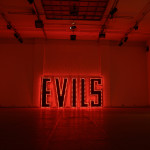 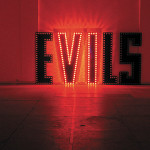 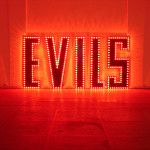 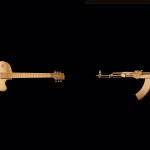 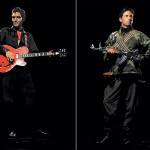 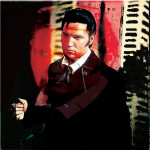 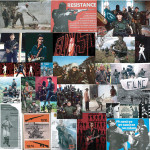 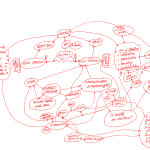